Are you thinking about sending your child to a Montessori kindergarten instead of a common kindergarten?

You have read a lot about Montessori and might have already been practicing at home with your child as you believe Montessori is a great parenting approach.

However, you’re still on the fence about whether to go the next step and send your child to an actual Montessori kindergarten.

But let’s start at the beginning.

Montessori is a form of an educational approach that encourages the child’s independence, empathy, and interest in lifelong learning.

The Montessori method was developed by Dr. Maria Montessori who was an Italian educator, physician, and scientist. She lived between 1870 and 1952.

What’s so Special about Montessori?

According to the American Montessori Society, a Montessori education will transform your child into a capable, accountable, knowledgeable and self-confident person.

The Montessori approach focuses on the child and their needs. “Follow the child” is one of the biggest Mantras of Montessori.

Rather than telling the child what to do or showing him what to do, Dr. Maria Montessori believed that children would learn best by having the freedom to explore the world on their terms.

Parents, family, and teachers should always be around to help but mostly support a child’s independence to prepare him for adulthood.

How To Teach Montessori at Home

14 Easy and Fun Chores for Toddlers

Here are 7 core advantages that differentiate a Montessori kindergarten and a traditional kindergarten.

The huge benefit of this principle is that a younger child can learn from an older one by watching them and how they do things. As the children grow older, they will be able to teach younger children certain skills which prepare them to be mentors and it boosts their confidence by helping their peers.

In a Montessori classroom, children are not limited in what to play and where to go. They are free to play inside or outside and can choose the toys they want to play with.

No teacher will tell the child what to do or what group activity to participate in. All toys are nicely displayed on a shelf, making it easy for the child to access them at any time during the day.

The toys are separated by age, on the very left of the shelf sit the toys for the young children and as the kids grow older, they will move to the toys on the right-hand side.

In traditional kindergartens, all children do more or less the same during the day but in a Montessori Kindergarten, every child can learn and discover at their own pace.

Being given the independence and freedom to play with what they like, comes with the responsibility to put everything back into its place.

Children in a Montessori kindergarten are also responsible to care for other children and keeping them safe. Teachers want their students to be good role models, especially for the younger ones. This teaches them social skills and awareness for their life ahead.

You will never see a cluttered Montessori classroom.

Every toy has its place on the shelf and the special Montessori toys all fulfill the purpose of teaching the child a new skill.

Dr. Maria Montessori believed that too many toys distract the children from actually playing and learning.

Fewer toys encourage the child to play and concentrate on them for a long time.

Less is more! (I bet you’re feeling like clearing out some of your child’s toys now!)

Children learn best when they do things hands-on rather than being told about them.

Montessori materials and toys are designed to show the child when something went wrong and they want the child to keep trying until they understand how it works.

By using their senses to learn a new skill by themselves, children will develop an ambitious and independent personality who will be able to solve any problem that comes their way.

Early on, Montessori focuses not only on play but on preparing the child for the ‘real’ world.

Their academic curriculum includes the following:

What other children only learn when they go to school, a child who goes to a Montessori kindergarten already learns between age 3 and 6.

So, there are kids who can read and master complex maths operations at the end of kindergarten.

Even though this sounds like a lot for a child, there is absolutely no pressure in a Montessori classroom and every child has learned these skills at their own pace, at their own will, and with the right materials.

Can You Start Montessori at Any Age?

If your child is not old enough yet to go to kindergarten, you can teach Montessori at home.

It’s best to start as early as possible.

The years from birth to 6 are the most important ones as this is the time when your child forms their personality.

Conclusion: Why should I send my child to a Montessori kindergarten?

So, why should you choose to send your child to a Montessori kindergarten?

A Montessori classroom prepares your child for school and ultimately for life. It sets the early foundation of making your child independent and taking care of others and their environment.

Children who go to a Montessori kindergarten learn how to learn and how to solve problems. Your child will become a curious human being who can think outside of the box and has an interest in life-long learning.

It’s a community of like-minded people with high values. The teachers are genuinely interested in raising your child to be a decent person.

Hit up Google to find some Montessori kindergartens near you and enquire for a trial day!

Here are some of my favorite quotes from Dr. Maria Montessori.

“Free the child’s potential, and you will transform him into the world.”

“The most important period of life is not the age of university studies, but the first one, the period from birth to age six. For that is the time when man’s intelligence itself is being formed.”

“There is no description, no image in any book that is capable of replacing the sight of real trees, and all the life to be found around them, in a real forest. Something emanates from those trees which speak to the soul, something no book, no museum is capable of giving.”

“The greatest gifts we can give our children are the roots of responsibility and the wings of independence.”

Let me know in the comments or share it to your social media channels!

Saskia is a mom, blogger, and freelance writer. She loves sharing tips on gentle parenting, self-care, and productivity & organization. Find out more here or visit her contact page to get in touch. 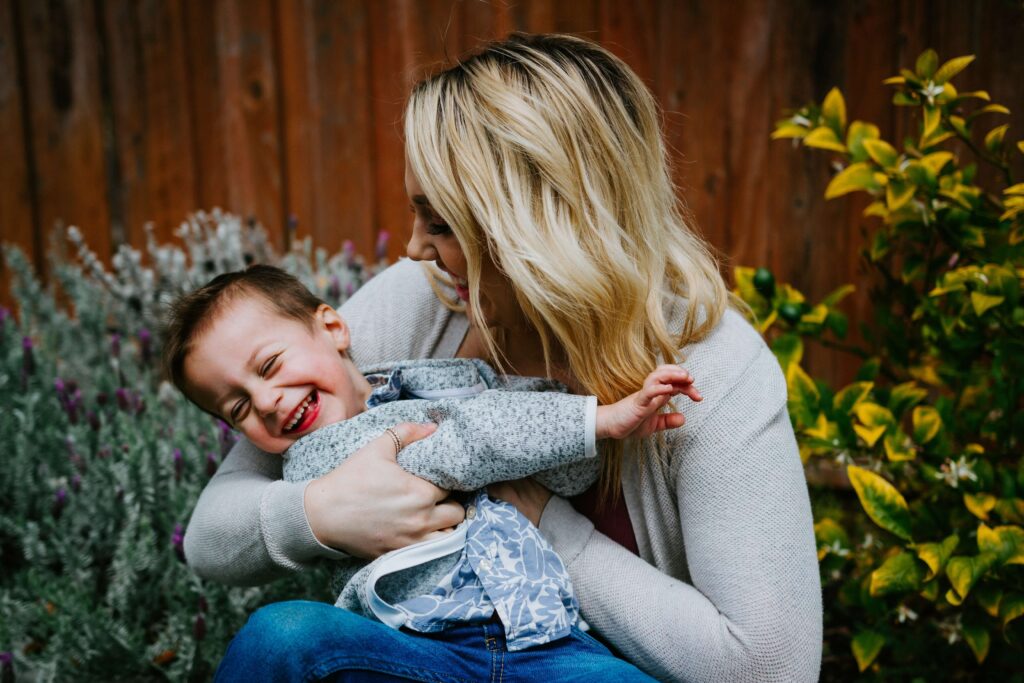 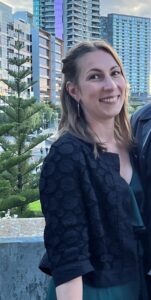 My name is Saskia and I’m a mom to a toddler and an expat living in Australia. I’m passionate about self-care, productivity, and gentle parenting, and love sharing tips that help you stay healthy & happy in this crazy journey of motherhood!

If I’m not writing, you can find me doing yoga or hanging out at the playground with a coffee in my hand! Find out more about me here.

Let’s connect, I’d love to hear from you!

Search for something specific